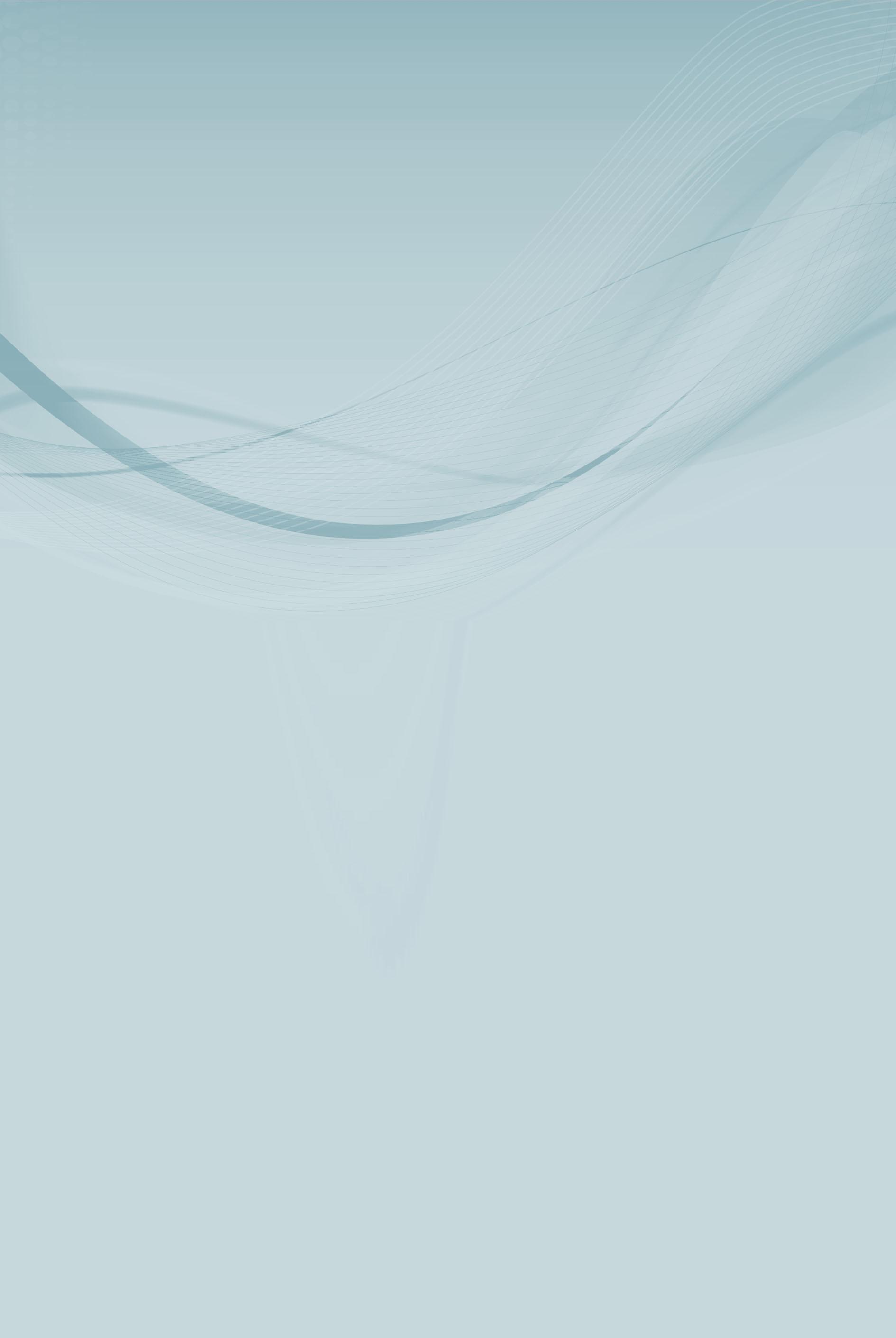 Dr. Mansano is board certified in Obstetrician/Gynecologist and Maternal-Fetal Medicine Perinatology. Dr. Mansano received his undergraduate Neuroscience degree from UCLA. He received his medical degree from the Technion School of Medicine, Haifa, Israel. He completed his internship at Bridgeport Hospital/Yale University and completed his residency in Obstetrics and Gynecology and fellowship at Harbor-UCLA Medical Center. Dr. Mansano has been the recipient of multiple awards in the field of Maternal Fetal Medicine. Most notably, he received the American Gynecological and Obstetrical Society/Society of Maternal Fetal Medicine Award in 2008 for work focusing on the effects of the uterine environment on the offspring’s adult health. This award is considered one of the most prized awards in this country for physicians practicing Maternal Fetal Medicine. Dr. Mansano has research interests and expertise in fetal monitoring, prenatal ultrasound and maximizing maternal health to assure fetal health. He has been involved in research projects evaluating preterm labor, fetal programming and fetal hypoxia. He was the primary investigator in a large laboratory study assessing the programming effects of growth restriction on the offspring kidney and blood pressure. Given his prior research focus of fetal programming, Dr. Mansano provides a unique prospective and ability to optimize maternal health and thus long-term offspring wellbeing. Dr. Mansano has a special interest in pre-conceptual maternal health evaluation. Additionally, he has expertise in first trimester prenatal diagnosis including Chorionic Villous Sampling. Dr. Mansano has authored and co-authored numerous articles in peer-reviewed publications including in the American Journal of Obstetrics and Gynecology, the Journal of Maternal Fetal Medicine, Gynecologic Oncology and others. Additionally he is a reviewer for several leading journals in Obstetrics and Gynecology.